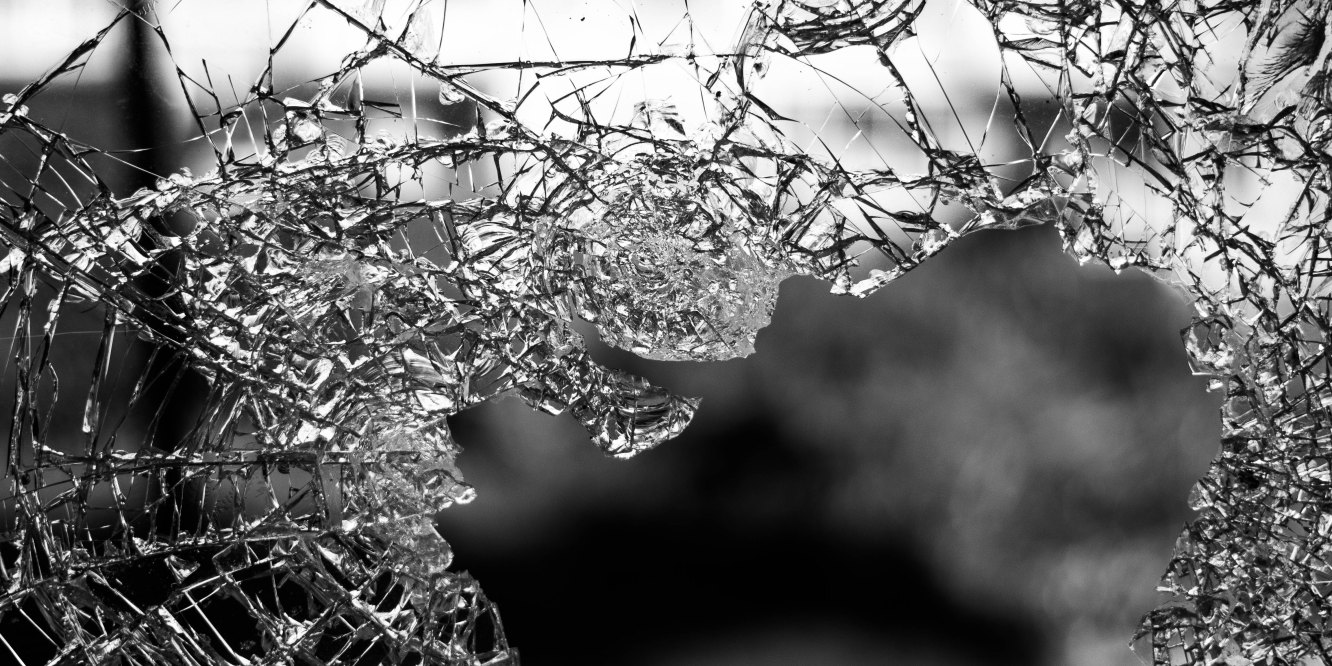 And as a pastor, I’ve spoken with too many people who have become “stuck” within their pain.  And they allow these scars to define them.

They are faced with a choice; a choice to be trapped within their pain, or a choice to seek healing.  A choice to let their scars define them, or a choice to survive…to open themselves up to the healing that comes from God, and to be, who God has called them to be.

In our Gospel text today, Jesus frees two men who, Matthew says, were possessed by a demon.  Now the reality is, we don’t know if these two were actually possessed by demons, as in a personification of evil.  We do know that during Jesus’ day, people did not understand mental illness, or emotional distress like we do.  So, if they encountered something they didn’t understand, they would often label it as a demon possession, or something like that.  Whether these two men were possessed, or were mentally ill, we don’t know, and frankly, that’s not the point of the story.

And I can only imagine how the two men then went back to their families, who had, we can safely assume, given up…shunned them, adding to their pain.  Once there, and once they had convinced their family that they were really healed, they told the story of what this man named Jesus had done.

There is a promise to be found within Jesus’ words and his actions.  Jesus sees you.  He sees you for who you are.  You are not the sum of your pain.  You are not defined by your scars.  You are a beloved child of God.  And because of that gift, you have some power.  You can choose to step beyond the emotional scars and to live as a child of God.

Hear and believe the promise that is found within the simple word that Jesus said to those two men, 2000 years ago: “Go.”  And be healed.  And remember: It is not your pain, nor your scars that define you.  It is only God’s great love for you that makes you who you are.